This time, I will write about my favorite dinosaur Lego set, the Lego Ideas Dinosaur Fossils set (Lego model number: 21320). I have recently bought this building kit myself and my brother has taken some nice photos of it for me (he is a hobby photographer). You can see them in this article below.

Also, you might like to check out my other article about the best dinosaur Lego sets. I have reviewed top 6 Lego dinosaur models in it. 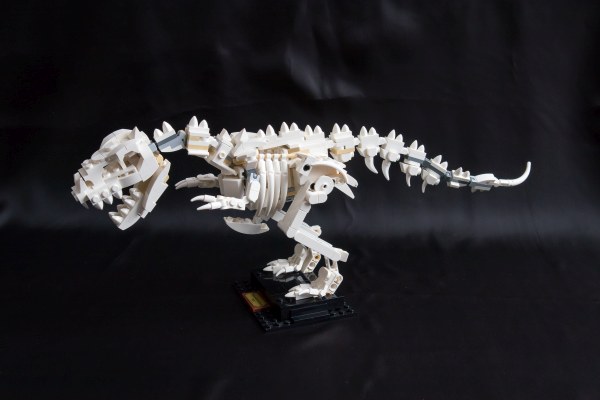 This Lego set includes skeletons of 3 dinosaurs: Tyrannosaurus Rex, Triceratops Horridus and Pteranodon Longiceps (a flying dinosaur). It also includes 2 minifigures: a sapiens skeleton figure and a Lego paleontologist. The whole set consists of 910 pieces and it took me about 4 hours and 30 minutes to build it. It was 2 hours for Tyrannosaurus (the biggest dinosaur model), 2 hours for Triceratops and 30 minutes for Pteranodon which is the smallest one.

These sculpted dinosaur models miniaturize these 3 fossils on 1:32 scale. The building kit is nicely prepared for building. All bricks are divided into various packages that are appropriate for the 3 dinosaurs. So, the building process is nicely organized. You can build the dinosaurs one by one and you can start with the one that you prefer. The instructions are divided into 3 separate books as well. 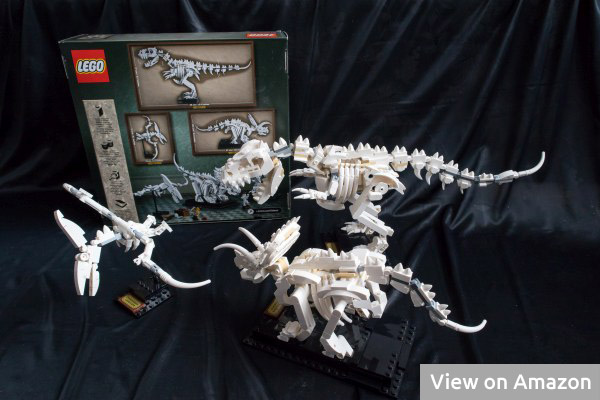 The minifigures look funny (check the images below). The dinosaur models include some Lego Technic parts too (mostly for the legs). Most of the bricks are white, the tripods are black. The models include many details, for example, ribs, opening jaws, horns of the Triceratops, rotating heads, or movable tails.

Now, I will briefly mention something about these 3 dinosaurs:

T-rex was a bipedal, large, carnivorous dinosaur that lived 68-66 million years ago in today’s USA & Canada. It has a long tail, massive skull, and short forearms.

The Triceratops was a herbivorous dinosaur that lived 68 million years ago in what is now North America. It is also called the three-horned face.

The Pteranodon is not actually a dinosaur, but a flying reptile called “pterosaur”. Or they are also called “wings without tooth”. It was a toothless carnivore. Large adult male could have had wingspans up to 5.6 meters (18.3 feet).

What is special about this set, is that it was designed by an ordinary person, not a Lego designer. All Lego Ideas sets were developed by Lego fans who submitted their creations to the Lego website. And then, people vote for these designs online and those that get the highest number of votes, go into production. The name of the Lego fan who created these dinosaur models is Jonathan Brunn. Like most kids, and like myself too, he was very passionate about dinosaurs when he was little.

This Lego model is recommended for older kids, that are 16 years old or older. The largest dinosaur, the T-rex, is 15 inches (40 cm) long and 7 inches (20 cm) tall. I personally really like this Lego kit and I have been planning to buy it for a longer time. I can highly recommend this set. 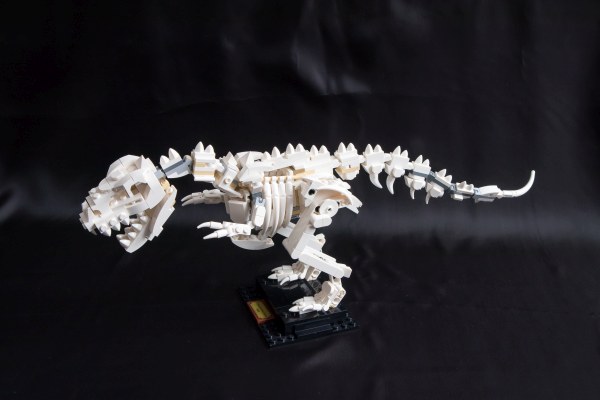 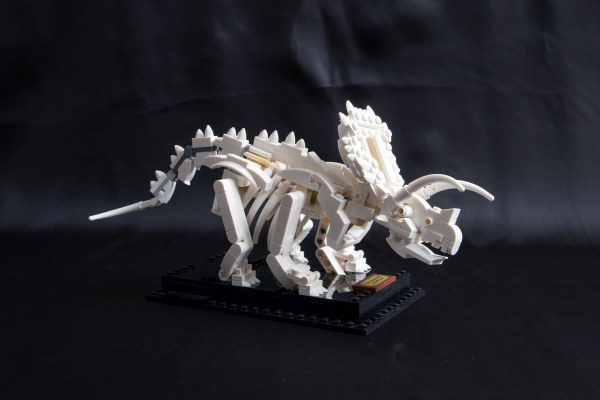 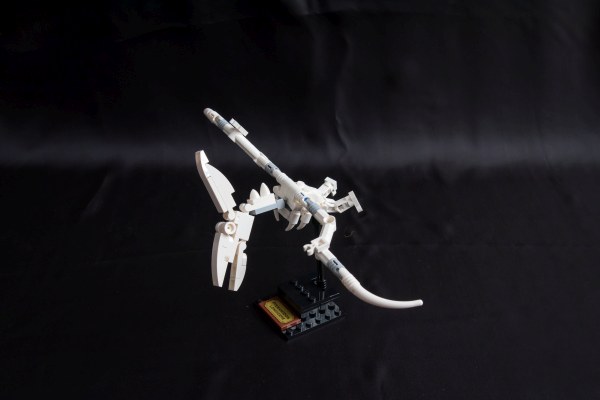 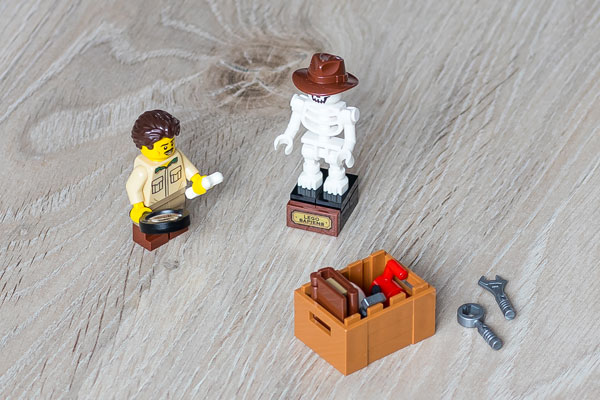