As I’m a big fan of Lego cars, I decided to widen my collection of Lego car models. So I have bought this smaller Lego Technic supercar that features the Chevrolet Corvette ZR1 model. It is an official General Motors licensed product and was developed in partnership with Chevrolet. Below I will try to briefly summarize how my experience with this particular Lego has been.

To be honest, I’m not that keen on the front part of the model, but the rear view looks really good, realistic and it resembles the real Chevrolet Corvette car very well. At least I think so. You can check this yourself on the photos that you can see below in this article. 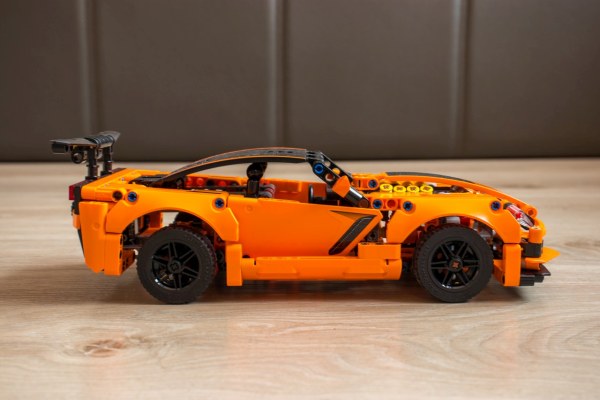 So, as I said, at first I didn’t like it very much, especially the front. However, as I started building it and the model began coming out together, it started looking much better. Overall, I must say that I really enjoyed the building process. Everything started to shape out the final result. Every single part had its realistic purpose. I also really like the details like the differential for the rear wheels, working steering or the V8 engine with yellow moving pistons. And I must also note that this engine is a little different to those that you usually see in Lego Technic cars sets. Lego has special parts for the engines, but at this particular model it has been done a little differently; with normal parts. I found building it a small challenge and it was something new for me. The model also has a large black rear wing. 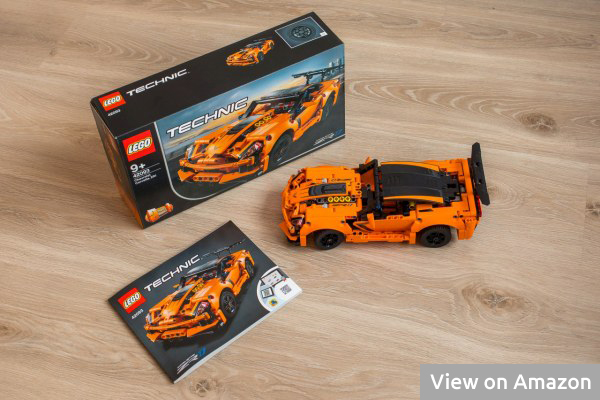 This whole set consists of 579 parts. The plastic bags with parts are not numbered, but this was not a problem for such a rather smaller Lego set. Moreover, there were just a few of them like five or so. It took me 2 hours and 30 minutes to assemble it, but I was doing it at a little slower pace. So, I believe you could probably do it in even 2 hours in case you are more experienced with Lego and especially the Technic theme.

This Lego set has a B model as well, a nice Hot Rod. However, what is a little shame, is that there are no instructions included for the B model. You will have to find them online and download into your tablet or smartphone. But this shouldn’t be a big problem, at least not for me.

It also comes with stickers, but there are just a few of them. Luckily, it is not like with the 2021 Lego Technic sets that have too many stickers (in my opinion). The dimensions of the final model are 11 inches (28 cm) long, 3.5 inches (9 cm) high and 5 inches (12 cm) wide. Most of the parts are of the orange and black color (I think it’s the same orange like Lego used for the Lego Technic 42056 Porsche 911 GT3 RS set).

Overall, I have to say that I was really amazed by this Lego set. I didn’t expect such a nice model. If you like iconic American sports cars like the legendary Chevrolet Corvette, I would go for this set. It could also be a very nice gift for your kid(s) (it is recommended for ages 9+). Or, if you prefer German sportcars, you might like to check out my other article in which I have reviewed the top Porsche Lego sets and choose a set from these ones. Lego kits like this one also help develop creative thinking, especially when building and seeing how the mechanical functions work. 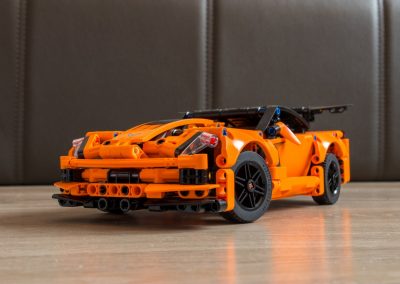 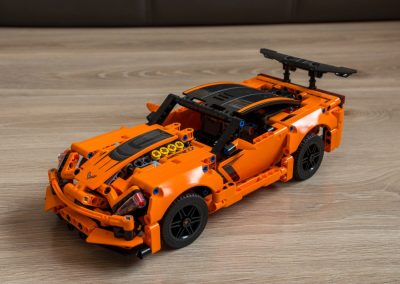 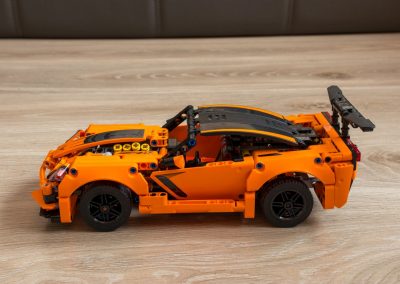 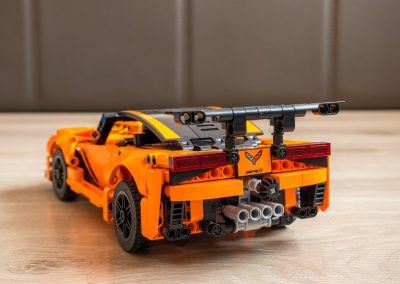 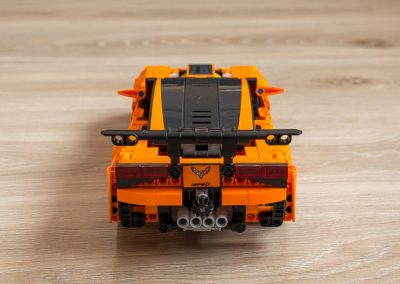 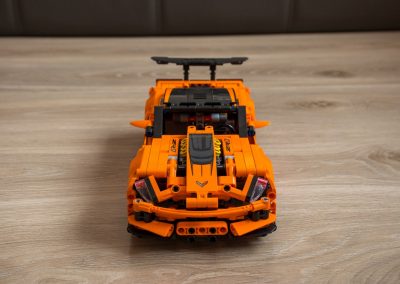 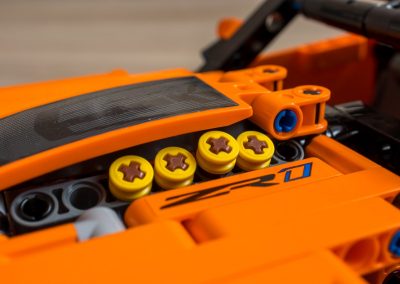 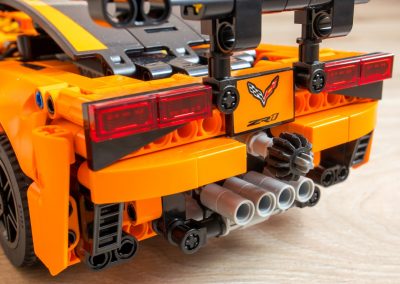 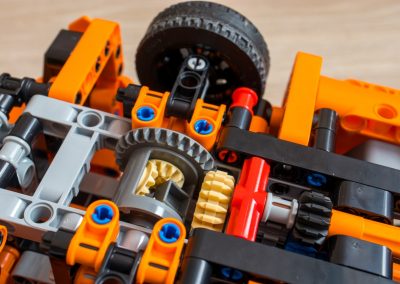 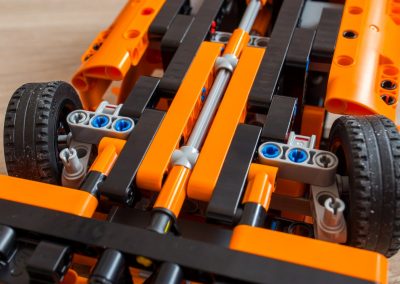 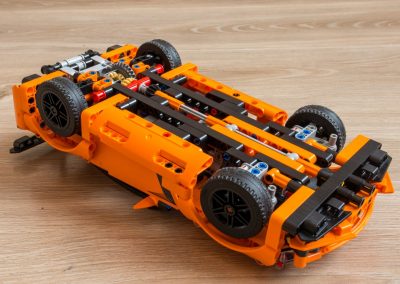 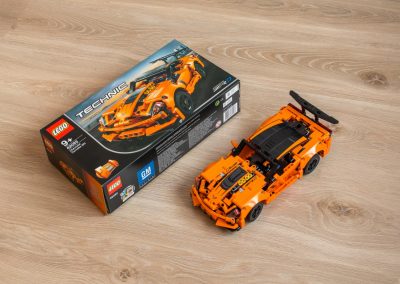