UPDATE: For some other Porsche Lego models than just this one, check out my other article about the top 7 Porsche Lego sets that I have published on this blog, too.

This time, I’m going to review one of the most popular Lego Technic sets of 2016, the Lego Technic Porsche 911 GT3 RS set. There are many Porsche 911 versions like e.g. GT1, GT2, GT2 RS, Carrera, Carrera S, Targa or Turbo, but the Lego guys decided for the GT3 RS model this time.

This set contains 2,704 pieces in total, what makes it a pretty big set. It is ideal for ages of 16 years and more. The scale of the model is 1:8 of a real Porsche 911. The dimensions are: 22 x 9 x 6 inches (57 x 25 x 17 cm). Most parts are of the bright orange color respectively, like you can see on the images. What is interesting about this Lego set is that it first appeared with camouflage stickers before it was officially released. 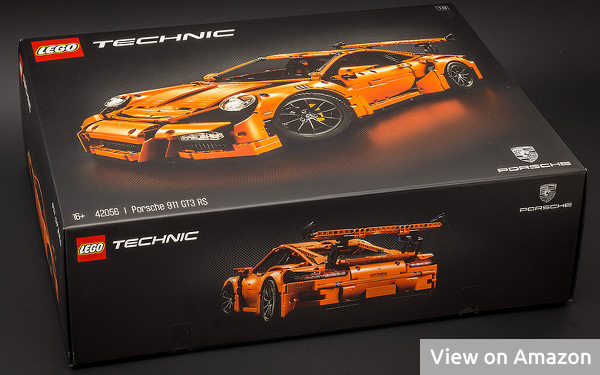 The model has the following features: The cockpit has a detailed dashboard with working steering wheel and with gearshift paddles. It also has a working gearbox that is pretty detailed. The doors, the hood & bonnet can be opened and it has a suitcase in the storage compartment, too. The rear spoiler is adjustable. The model has nice black rims (custom designed rims for Porsche GT3 RS) on low-profile tires. There are also RS emblems on the rims. 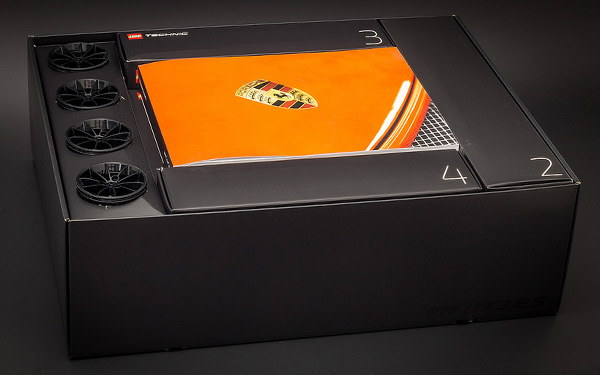 What is really nice about this model is that it comes in a luxurious packaging. And in the box you will also find a book that highlights the history of both Porsche GT cars and Lego Technic. 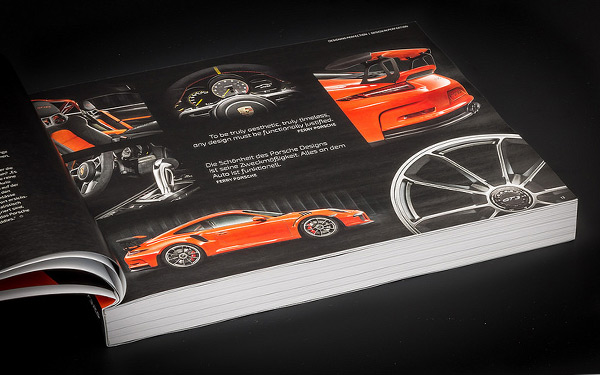 There is even a Facebook group dedicated to just this Lego model. Feel free to join it. Here’s the link to that group: LEGO Technic 42056 Porsche 911 GT3 RS.

If you are a Lego Technic fan, I believe this set is a must-have for you. As for me, I have to say that I personally prefer Ferrari or Lamborghini to Porsche, but even despite that, I still love this set. It is a real masterpiece and I would say it is the most advanced Lego supercar set ever, too. If you disagree with this statement, feel free to comment below and tell me which Lego supercar set you think is the best one.

I don’t own this set (yet), so I had to get the pictures of it from somewhere. I’d like to thank Jim van Gulik for providing me with these really nice photos of the set.