Lego Technic is one of the best Lego’s collections. It is made mainly for the older people who are interested in Lego. The process of building might be a little complicated, but all the time the final result is amazing.

LEGO Bugatti Chiron is very similar to the real model of that car and the size of the model is 56cm × 25cm × 14cm. It comes with luxurious box in which you can find all parts needed for the construction and also some books – instruction book and collectors book with many interesting facts about the car. All the parts of the car are pretty detailed – for example the interior of the car is almost the same as in the reality and also the outside is really good copy of the real car. The whole model consists of 3,599 pieces. 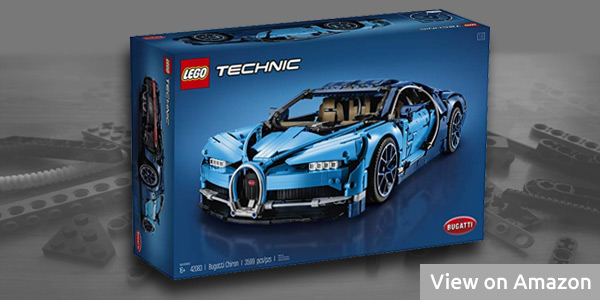 LEGO Porsche 911 comes in a box with some books and all needed particles but the car after the construction doesn’t look as nice as in case of Bugatti Chiron and it doesn’t have so many details. However, this is just my personal preference, as I like Bugatti cars more than Porsche. But this can vary. If you are a big Porsche fan, this set is ideal for you. The size of Porsche 911 is pretty similar to the Bugatti Chiron – it is 55cm × 22cm × 15cm. The whole set contains 2,704 parts. 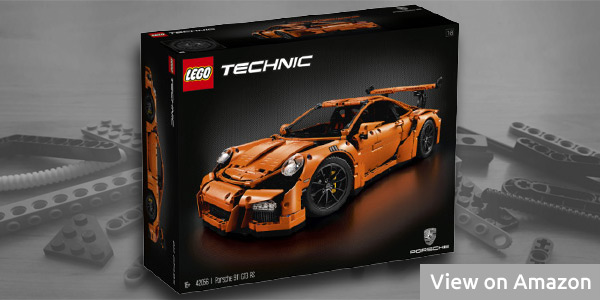 However, there are still many people who prefer Porsche, including some of my friends. And I completely understand that, as Porsche is the ultimate masterpiece of the German automotive engineering. So if you are a Porsche fan, go for the Lego Porsche 911 GT3 RS set.

If you want to see some more photos of the Porsche set’s luxurious packaging, check out my brief review of the Porsche 911 GT3 RS set. And if you are looking for a wider selection of Lego Technic car sets, check my other article that reviews the top current car Lego sets.

Finally, I’d like to say, that in my personal opinion, these 2 Lego Technic sets are definitely between the most exclusive ones that Lego has ever built.