UPDATE: There is a new & larger BMW motorbike Lego set. It was released in January 2022. You can find more details about it here.

In this article, I’m going to briefly review my 2017 Christmas gift, the 42063 Lego Technic BMW R 1200 GS Adventure motorcycle. To be honest, it is my favorite 2017 Lego Technic set (you can see all 2017 Technic sets here). In this building kit, Lego got inspired by the best-selling BMW motorcycle.

I really like that although you buy just one building kit, you get two models as this set is 2 in 1. You can build either the traditional BMW R 1200 GS Adventure motorcycle or you can build a B model – a new concept model of hovercraft. 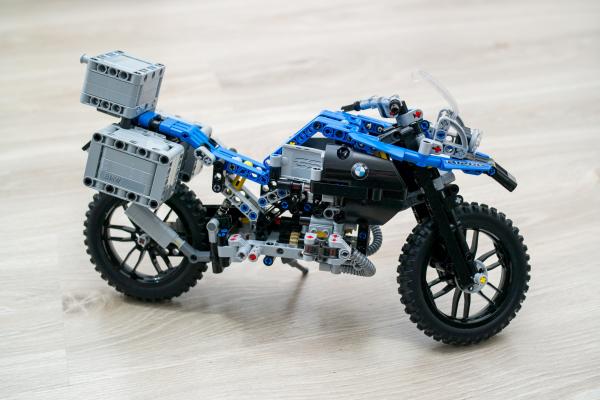 Here we go to my review:

The set is licensed by the BMW Motorrad company and consists of 603 pieces. The model is made in the traditional BMW colors – the blue, black and gray color. I would generally say that I really like the color combination and I must admit that some details are beautiful such as black spoke wheels. The model is 7″ high, 13″ long and 3″ wide. The alternative hovercraft has a bit different size. It took me 3 and ½ hours to completely build it. 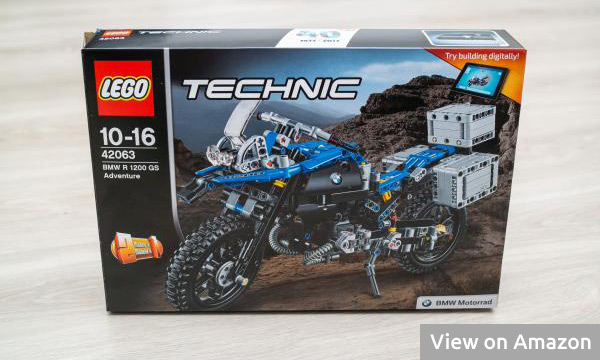 The model has many interesting features like 2-cylinder engine with moving pistons, detailed dashboard, working suspension, exhaust, or all-terrain tires. Also, as you can see on the images, the gray boxes for the luggage can be opened. 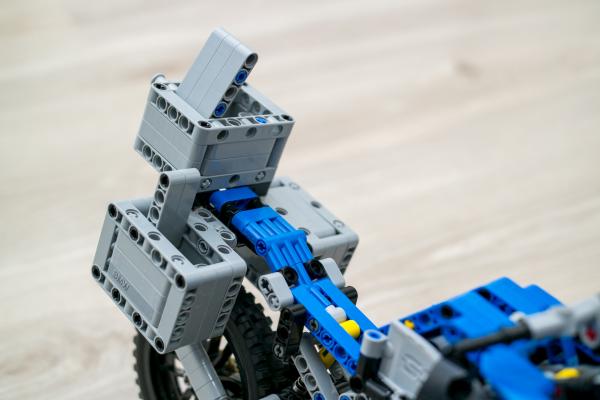 As I said earlier in this review, this building kit includes also a second model which you can build. The B model is a future hover ride concept and you can read my review and check out my photos of it. This special concept of the hovercraft was made by the BMW Junior Company Munich and Lego found out it might be a good idea to include it in their building kit.

The set also comes with nice stickers that highlight the BMW logo.

Moreover, this set comes with a special “40 years of Lego Technic” anniversary brick, too. All 2017 Lego Technic sets contain this brick, as the year 2017 marks 40 years since the first Lego Technic set was released back in 1977. This fact makes this set also ideal for collectors as there is something you will not find in other building kits.

I would also recommend you an interactive, 3D digital Lego Building Instructions app which is available for both models and with which I find the building process much easier and funnier. 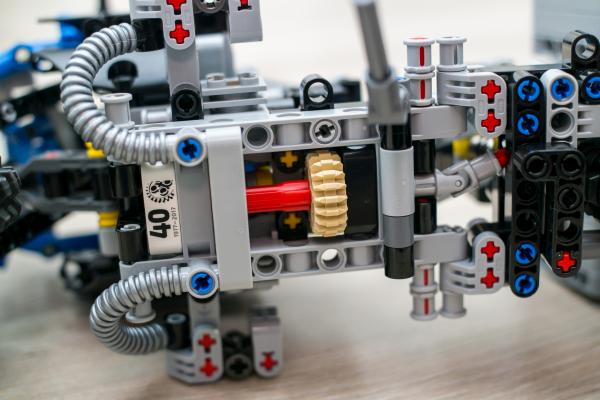 If you like motorbikes, I recommend you to get this set. I really enjoyed building it. Furthermore, I think that as it has not so many bricks and it is not so complicated, it is one of the best Lego building kits for children. I must admit that even though this model is from 2017, it is still in my Lego Technic favorites.

Lastly, let the model speak for itself by some nice photos of it that took my brother for me. 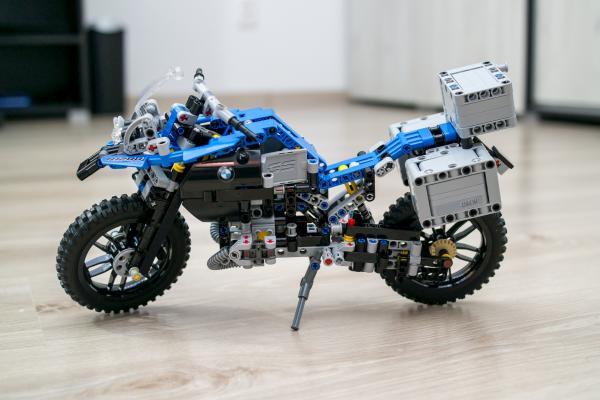 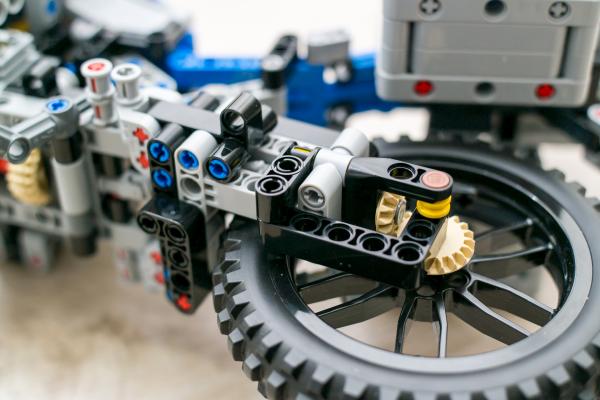 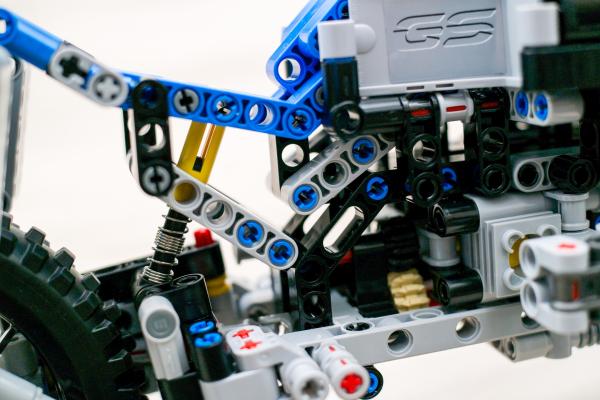 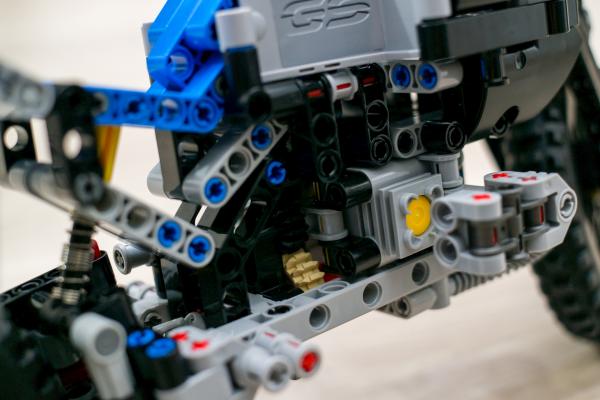 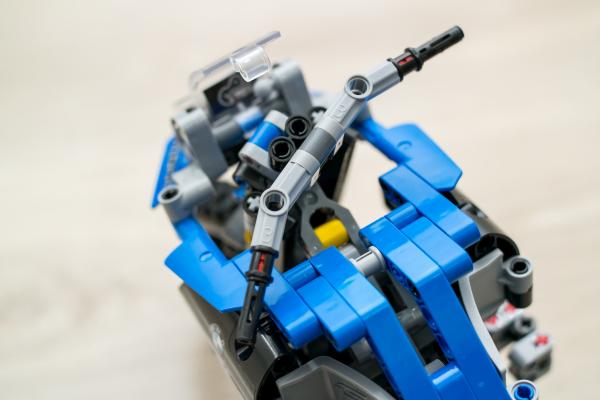